How to select the best automated gate system for you

How To Pick The Right Swing Gate Automation System

Gate automation allows manual gates, that have to be pushed open and closed, to operate automatically instead. This means that you can have your gates closed for security and privacy and you don’t have to get out of your car to open and close them.

At London Gate Automation, we provide customers with reliable and up to date information and advice. This information can be very valuable to you when talking to a gate installer. It is also helpful for your installer to know the amount of use any automated gates are likely to get and an idea of your budget.

There are two types of automatic gates – swing gates and sliding gates. We will cover the different types of swing gate automation systems here. Sliding gates will be covered in another article. 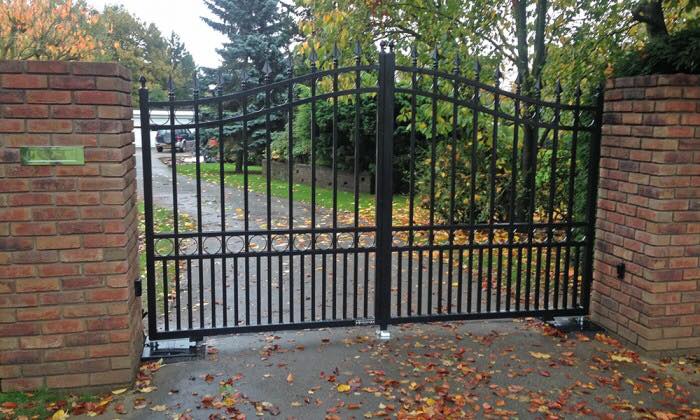 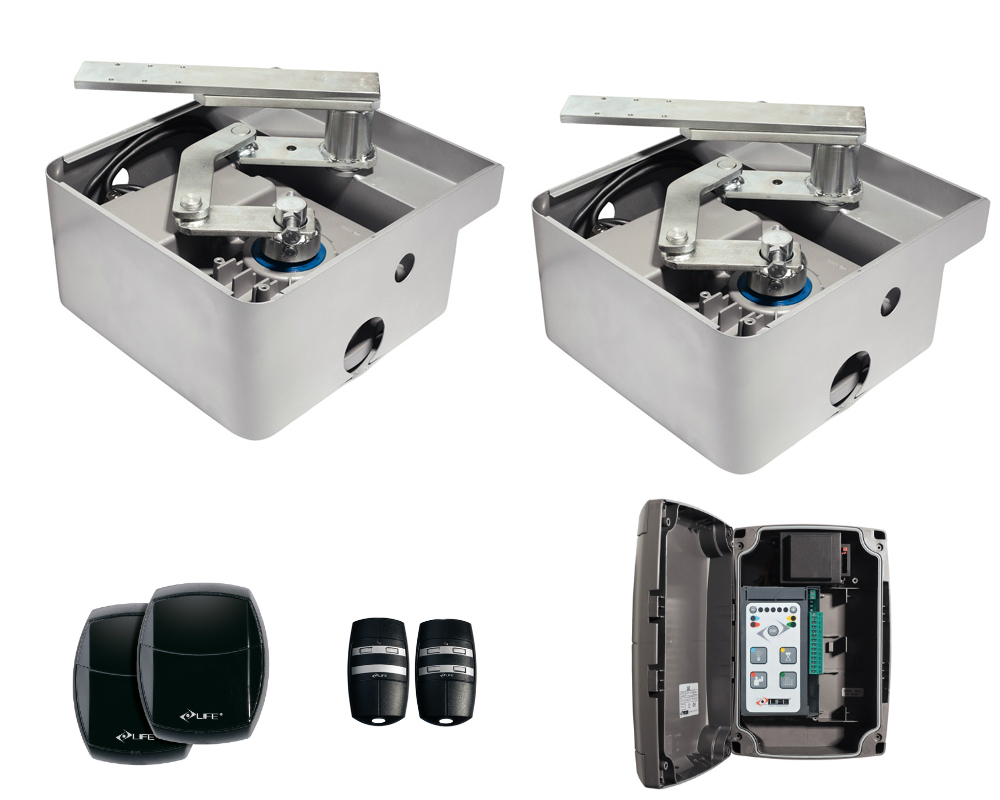 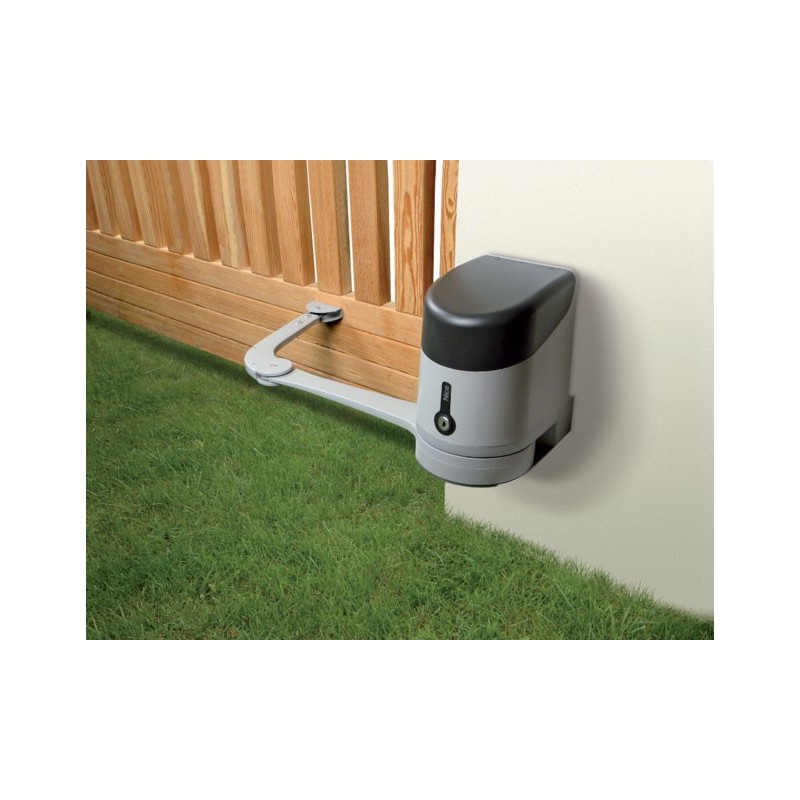 All gate automation systems comprise of these basic elements:

The gate motor is mounted on the gate pillar, pier or post and is connected to the gate in different ways gate depending on the type of motor chosen.

Each of these types of gate automation system has advantages and disadvantages.

As articulated arm motors use a two-part arm with an ‘elbow’ joint to connect the motor to the gate, this arm protrudes from the motor. This means that there has to be room for the arm to move as the gate opens and closes.

These gate motors are easier to install than other types thanks to the geometry of the arm system. They can be slightly more expensive than other types but they open and close gates quickly.

Many homeowners like discrete gate automation systems and articulated arm motors are more obvious when installed, although many have the control system built into the motors. However, these gate automation motors are mounted on the inside of gates so they’re not seem from the outside of closed gates.

In the event of power failure or mechanical breakdown, articulated arm motors can normally be manually released from outside the gate with an optional cable release system.

All articulated arm gate motors use electric motors which can be either 230Vac or 24Vdc and all 24V and some 230V versions have obstacle detection. This means that the gates stop moving and some even reverse when the gates come into contact with an object during operation.

Finally, thanks to the arm system of operation, these gate motors work well on large gate piers and pillars. 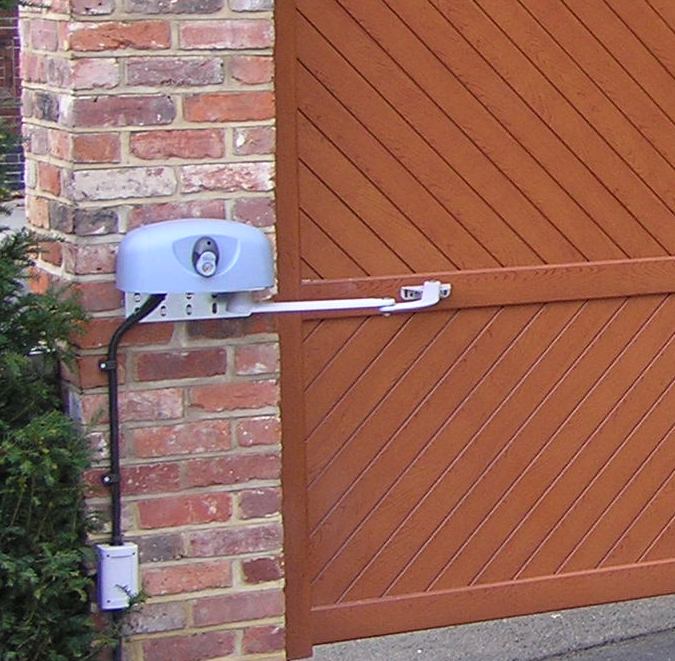 Ram gate motors push and pull a piston mounted on the gate. Linear screw motors use an electric motor to rotate the gate mounting along a threaded shaft. Both types are slim and don’t need a lot of space to operate in. However, this advantage does mean that they require careful alignment during installation.

The simpler design of these types of gate motors makes them a cost cost-effective solution compared to other motors and heavy duty versions are available to operate larger gates with leaves up to 7m.

Ram motors can be hydraulic rather than using electric motors but all require a separate control box.

Finally, as with articulated arm motors, 230Vac and 24Vdc versions with obstacle detection are available for safer operation.

Many UK home owners choose underground gate motors because they are very discrete. The motors are mounted under the hinge end of gates but this requires a carefully positioned hole to be dug for the motor’s foundation box. It’s very important that sufficient drainage is provided for underground motors as they are not designed to sit in water.

Underground gate motors don’t need a lot of space to operate in and they can open gates to 180 degrees with optional chain drive system.

Normally, underground gate automation is the most expensive solution but they are almost invisible

and versions are available to open gate with leaves up to 5m.

Underground motors can be manually released from outside the gate and the motors can be either hydraulic or electromechanical in operation.

A separate control box is required and 230Vac and 24Vdc versions with obstacle detection are available.

As underground motors are used to provide the bottom hinge of a gate and sufficient drainage is required, these motors need to be installed by experienced gate engineers. 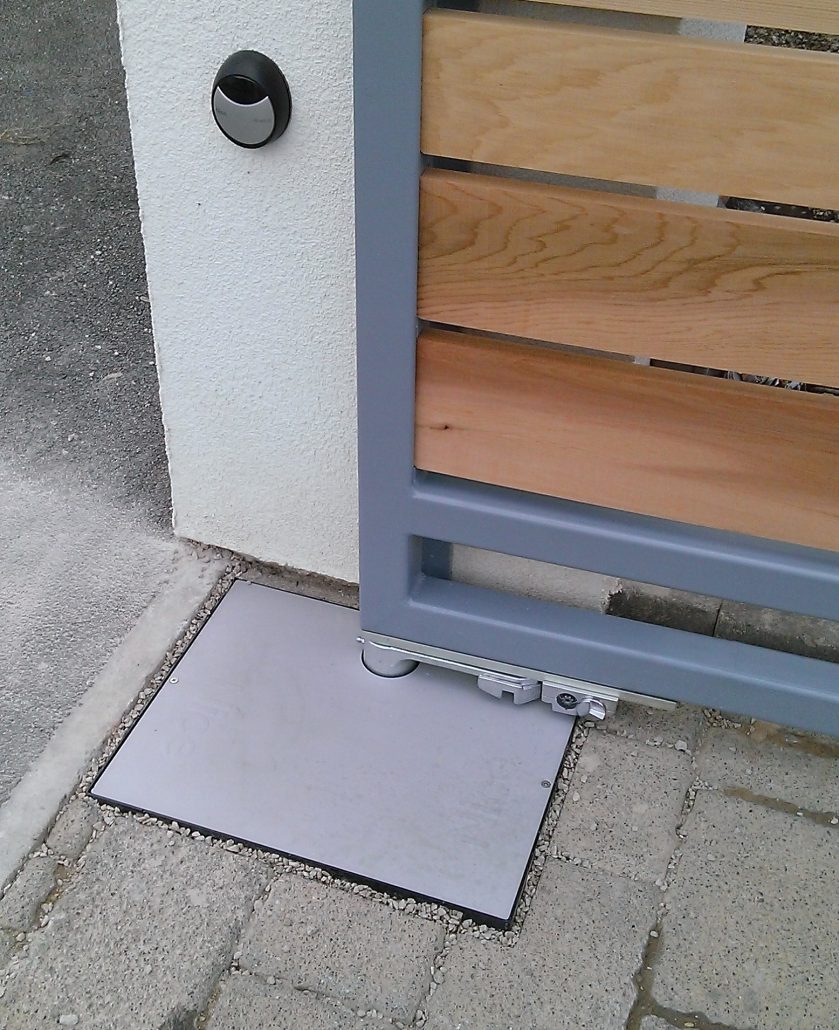 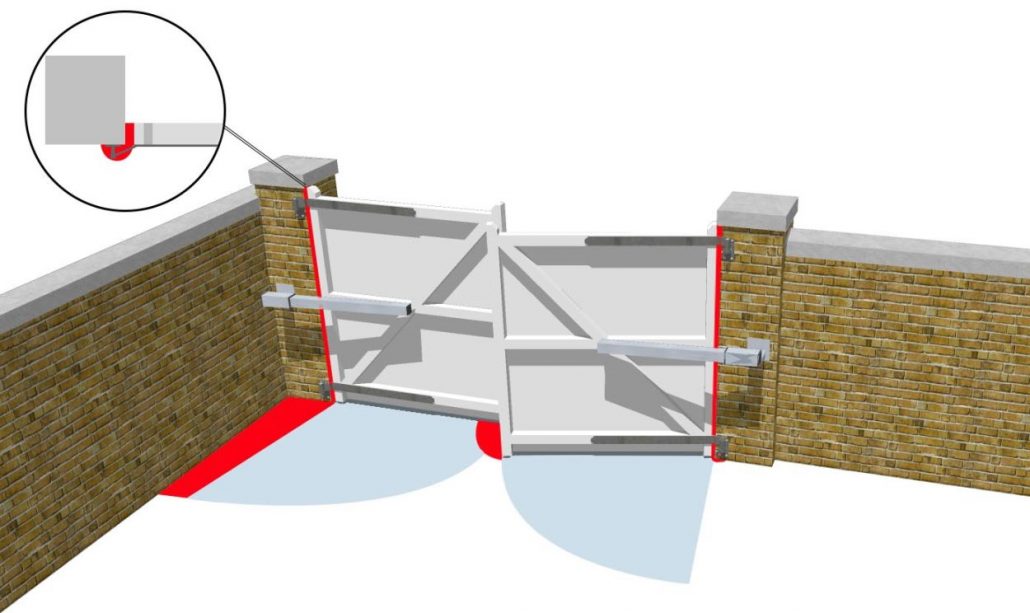 Safety is a vital part of gate automation. Automatic gate motors have to move large gates, sometimes against heavy winds, and all have the power to injure and even kill. Safety assessments and the use of safety devices in gate automation are vital.

Safety edges can be installed on the ends of gates so that any contact with the safety edge pushes electrical contacts together and the gate stops. While safety edges are effective, their nature means that the gate has to hit something before they trigger the gates to stop moving.

Manual release systems usually disconnect the gate’s drive system and allow the gate to be moved by hand.

Loop detectors use a loop of special cable buried in the drive. This can be inside and/or outside the gates. When a vehicle passes over the loop a signal is generated that cause the gate to open or close as required.

Gate remotes or transmitters allow you to open and close gates at the push of a button.

Gate automation stops you getting wet in the rain. It keeps your gates shut for privacy and security when you’re in or out. It opens and closes your gates in a few seconds and it gives your home a great first impression for visitors. Gate automation is great but you need to know what it involves so a good installation professional is invaluable. Knowing something about your options can also be useful when choosing gate automation systems so we hope this article has been helpful. 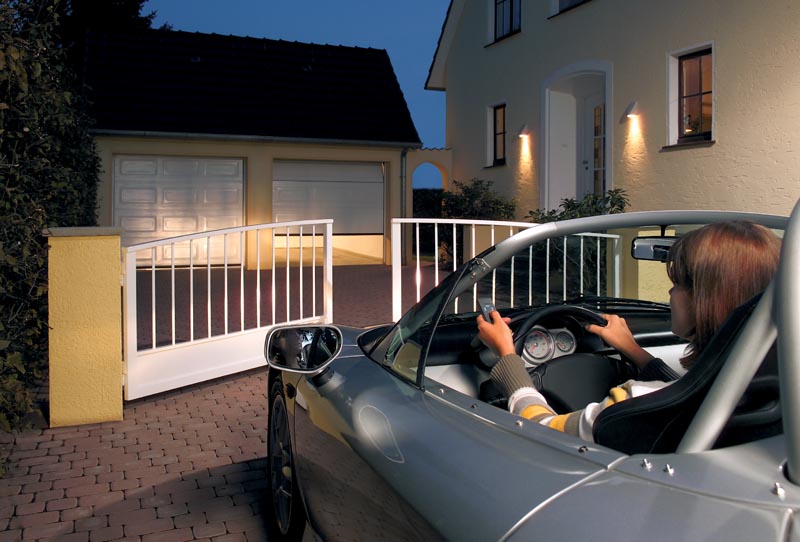 Some Of Our Recent Work